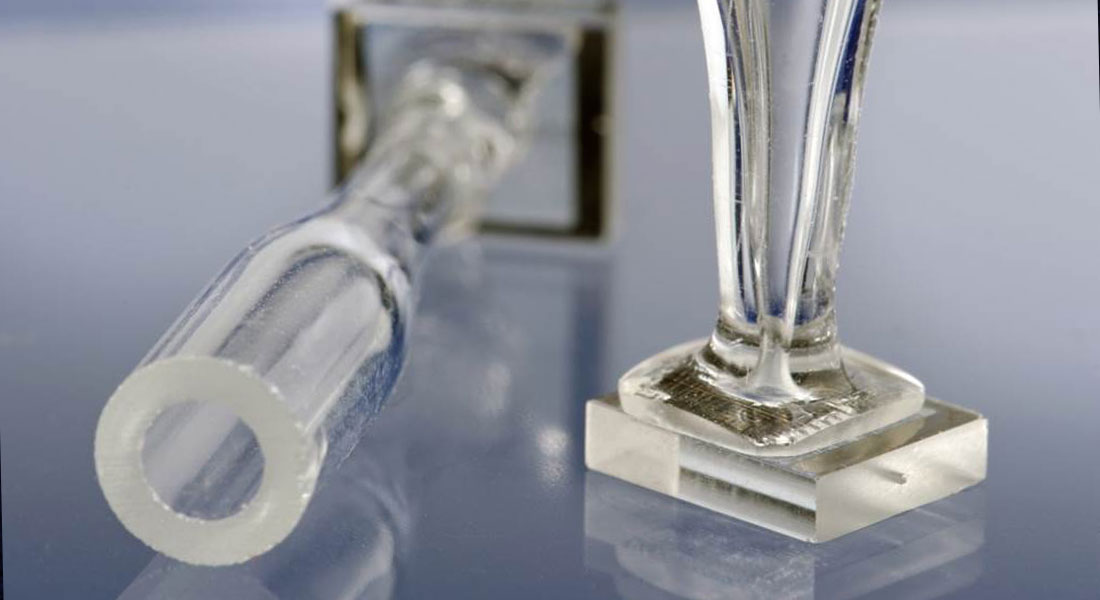 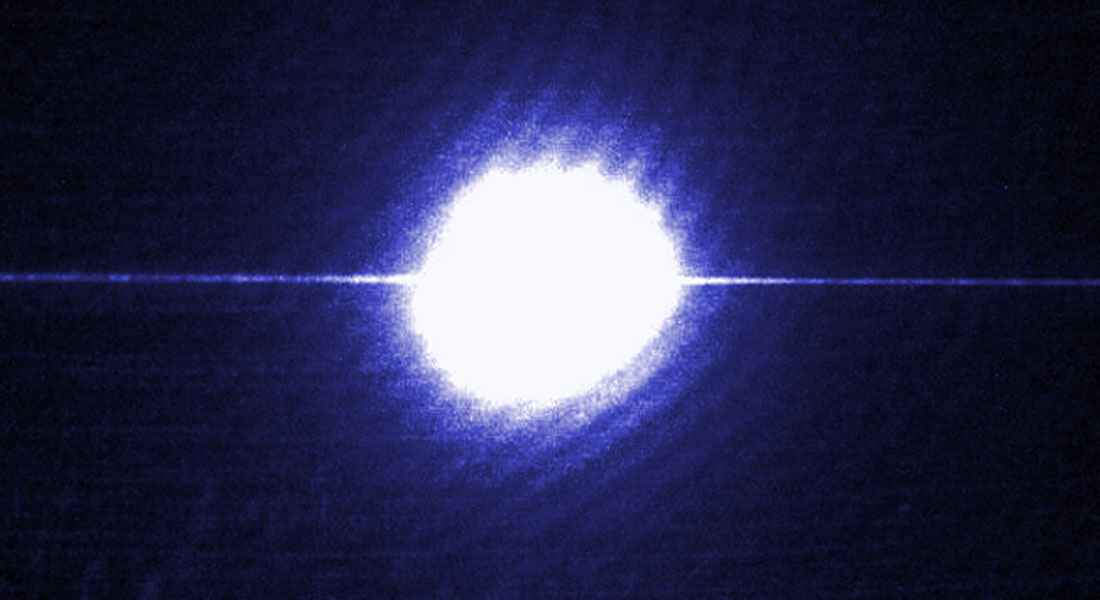 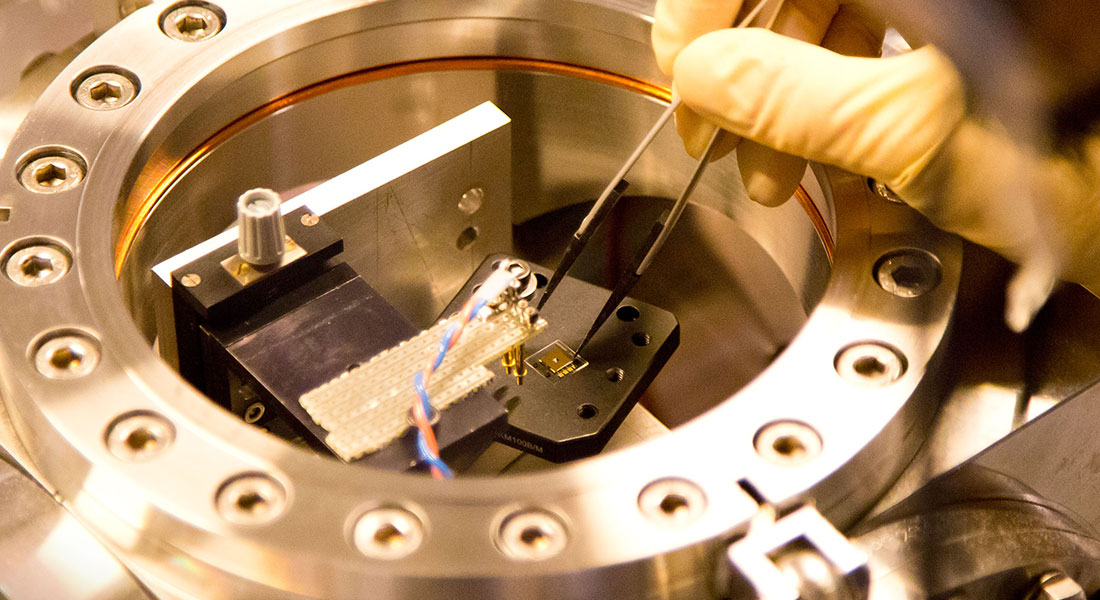 At QUANTOP - the Quantum Optics Center – we study quantum effects at light-matter interface. Particles of light, photons, are great for creating, reading out and transmitting quantum information between material objects.

Quantum mechanics tells us that when light interacts with atoms they can become entangled, that is they exist in quantum superpositions. Such entanglement, which the founding fathers of quantum mechanics considered its most fundamental and most controversial feature, is used at QUANTOP for breaking established limits in communication and sensing of fields and forces. Teleportation of quantum states of objects, generation of single photons on demand, quantum memory for light, and measurements of fields and forces beyond the limit set by the Heisenberg uncertainty principle are among the experiments we perform.

Generation of quantum superposition states and entanglement requires extreme control of photons and material objects and careful protection from decoherence caused by the environment. Various experimental techniques, including lasers, structured fibers, vacuum- and cryogenic setups and sensitive electronics have been developed to achieve such control. Experiments with as diverse objects as room temperature atoms, cold atoms trapped around a nanofiber and high-Q mechanical membranes are carried out. Our goal is to develop future quantum technologies based on superposition and entangled states of light and matter.

Theory
Our theory section works on supporting ongoing experiments and goals for our experimental future. Membrane experiment
We pursue quantum experiments with membranes that are macroscopic and nano-scale at the same time: they are a millimeter across in size, so that the can be discerned with bare eye. 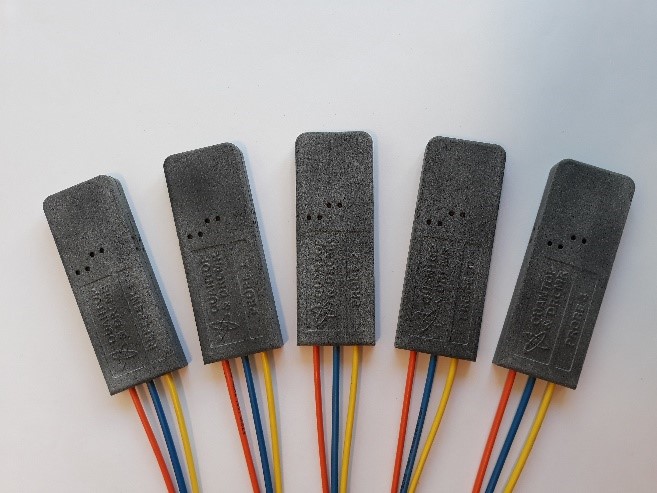 Optical Magnetometry for MRI
We pursue fiber coupled optical magnetometers for use in magnetic resonance imaging.

In our experiments, we interface a cesium ensemble spin oscillator with a nanomechanical oscillator via light. By combining concepts as quantum backaction-evasion, ultracoherent phononic crystal membrane, and coherent noise cancellation, we study the quantum enabled link in between the collective spin of the cesium ensemble and the center of mass motion of the nanomechanical device. Read more >>