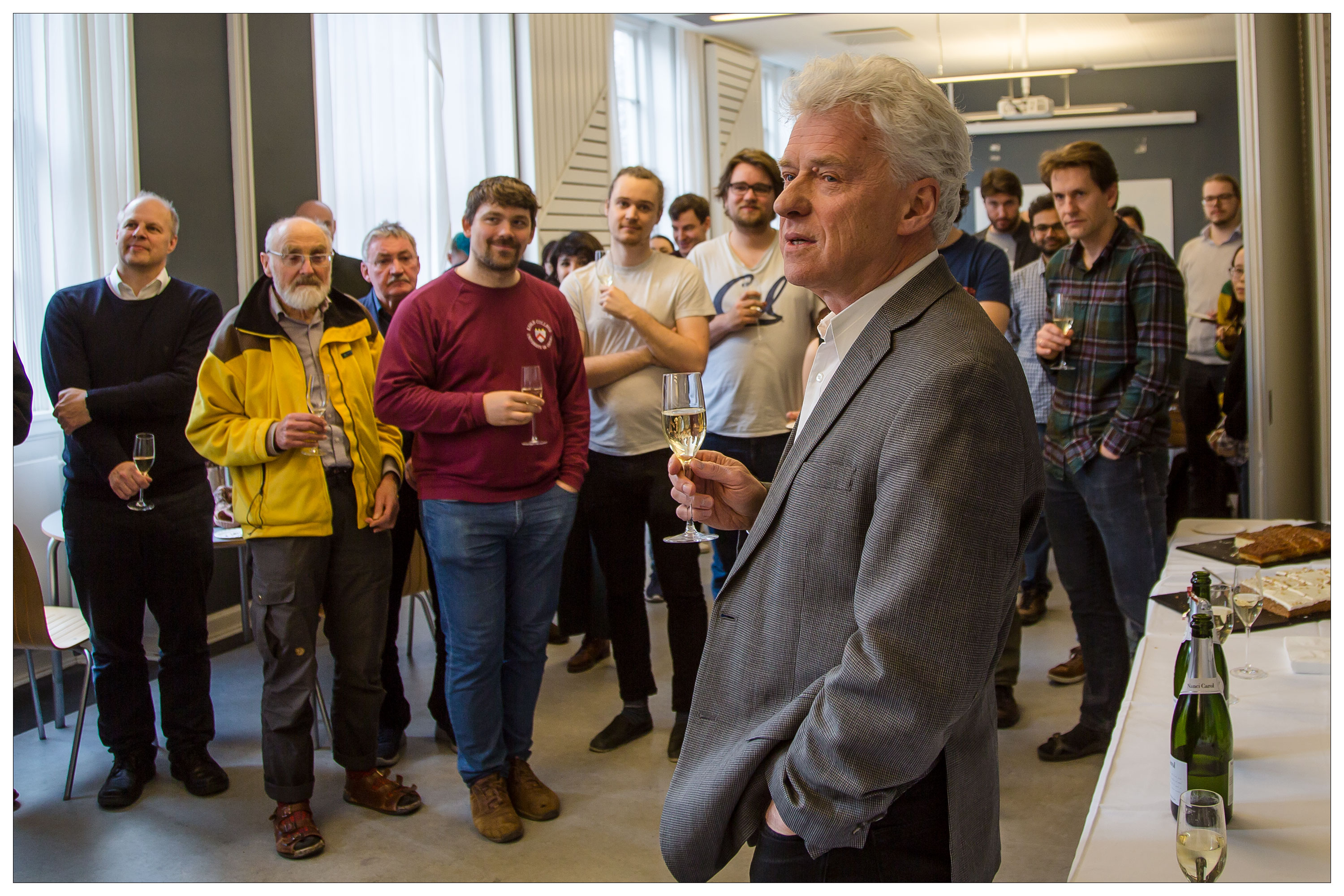 To celebrate that the Optical Society (OSA) and the Deutsche Physikalische Gesell­schaft (DPG) has named Eugene S. Polzik the 2020 recipient of the Herbert Walther Award a ceremony was held for the entire section. Polzik is recognized “for pioneering experimental contributions to quantum optics including the demonstration of spin squeezing and entanglement of atomic ensembles, quantum teleportation between light and matter, a quantum memory for light, and hybrid atomic-mechanical coupling.” You can read more about the award and announcement on the OSA webside, or on the DPG webside (in german).

Pictures from the ceremony 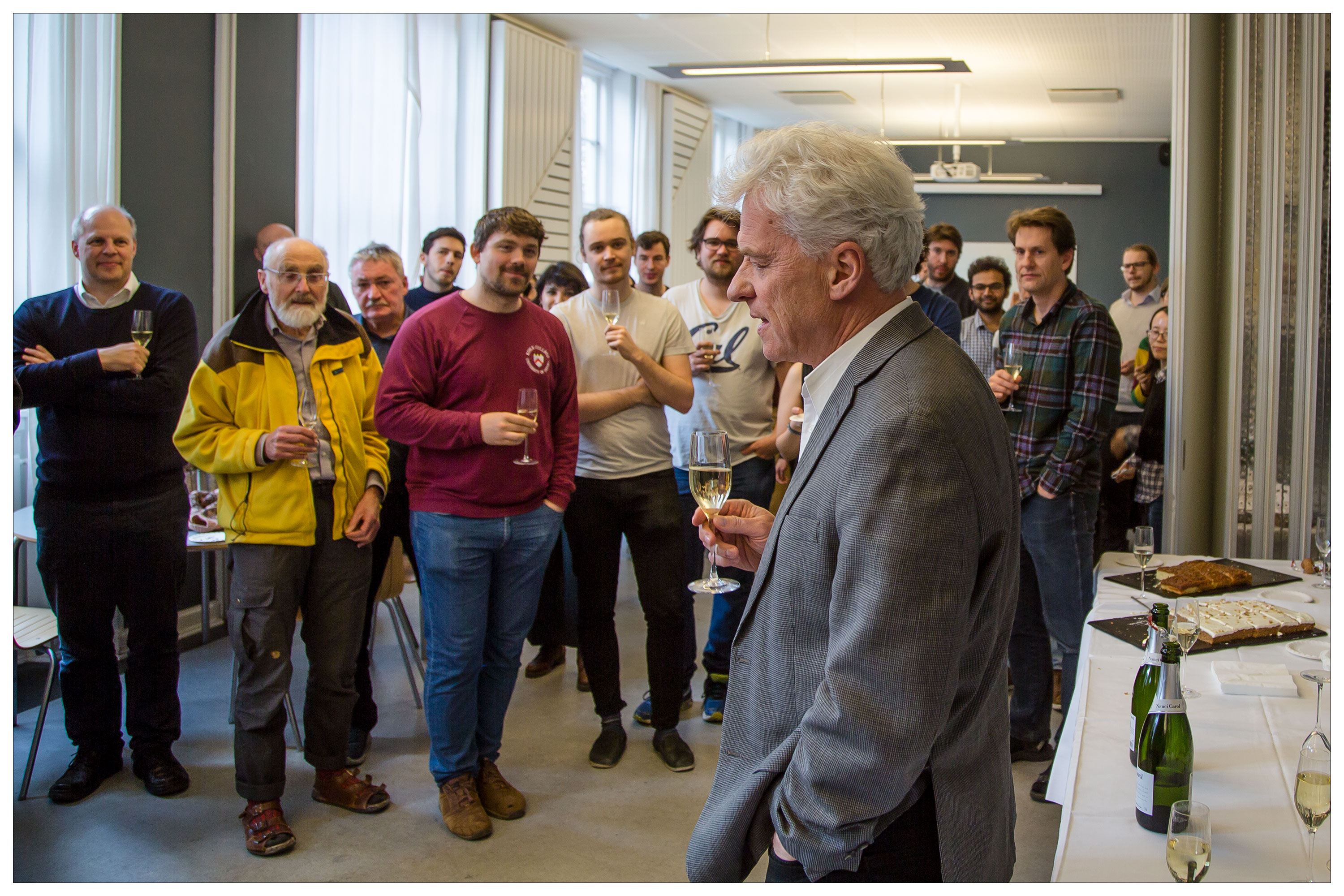 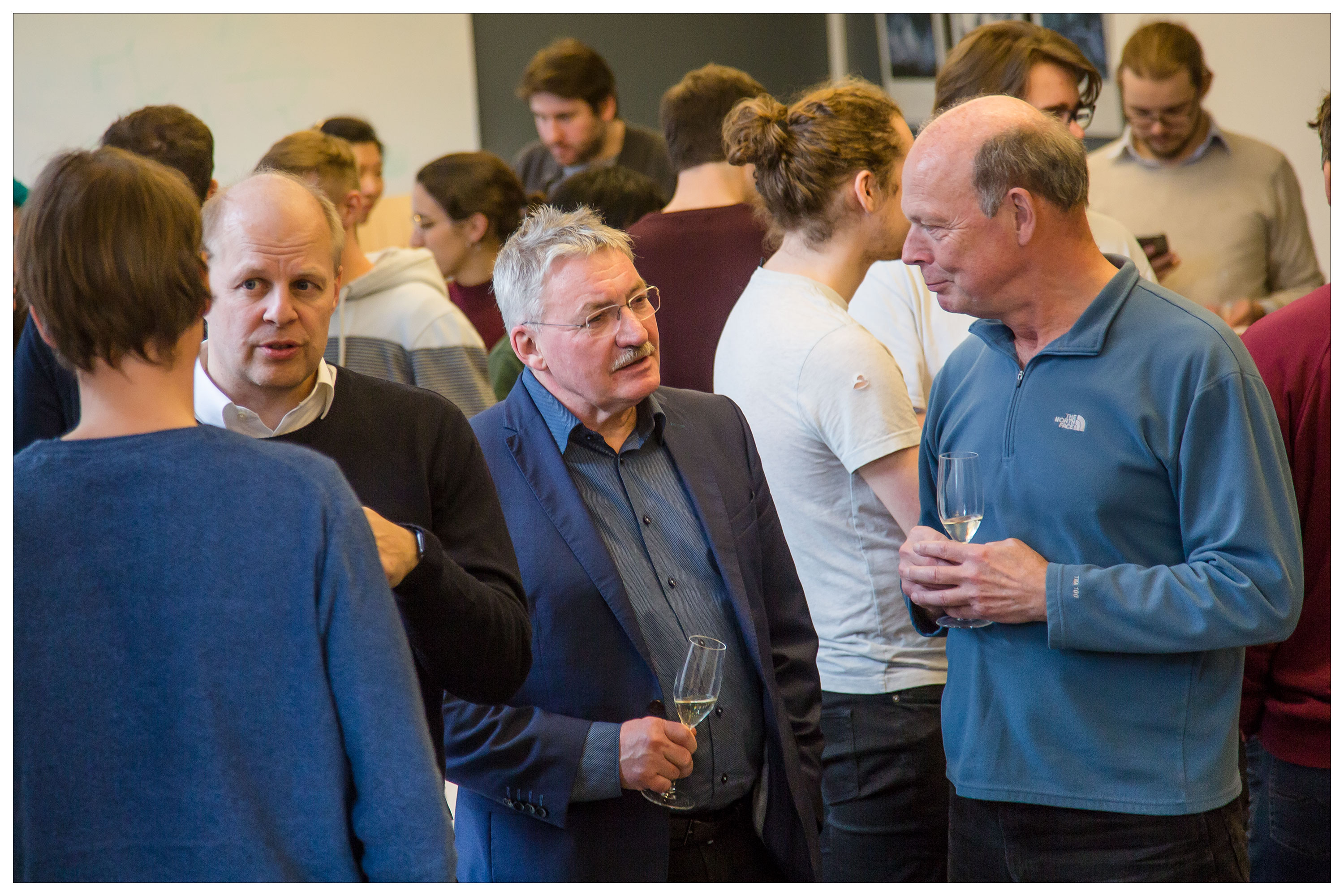 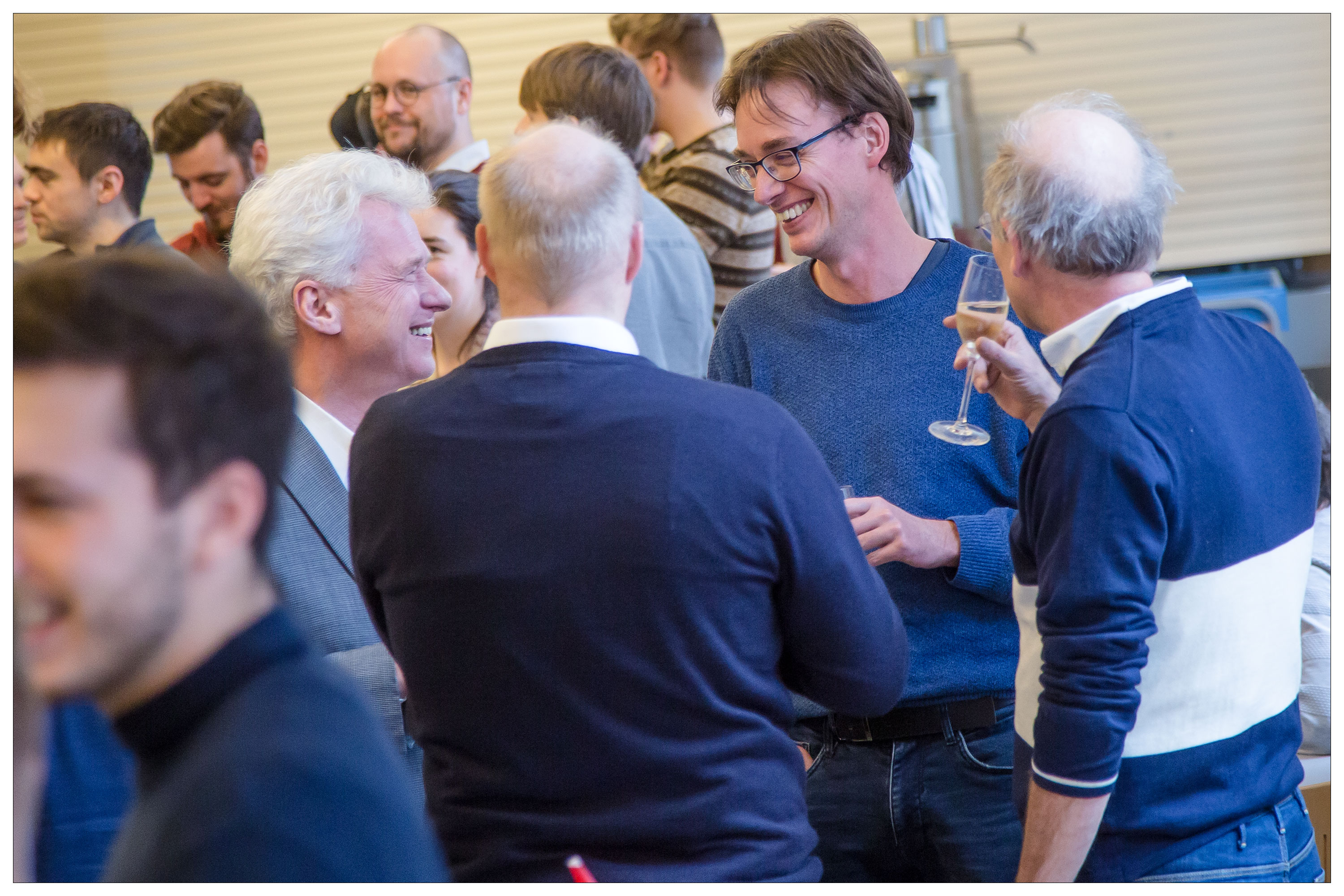 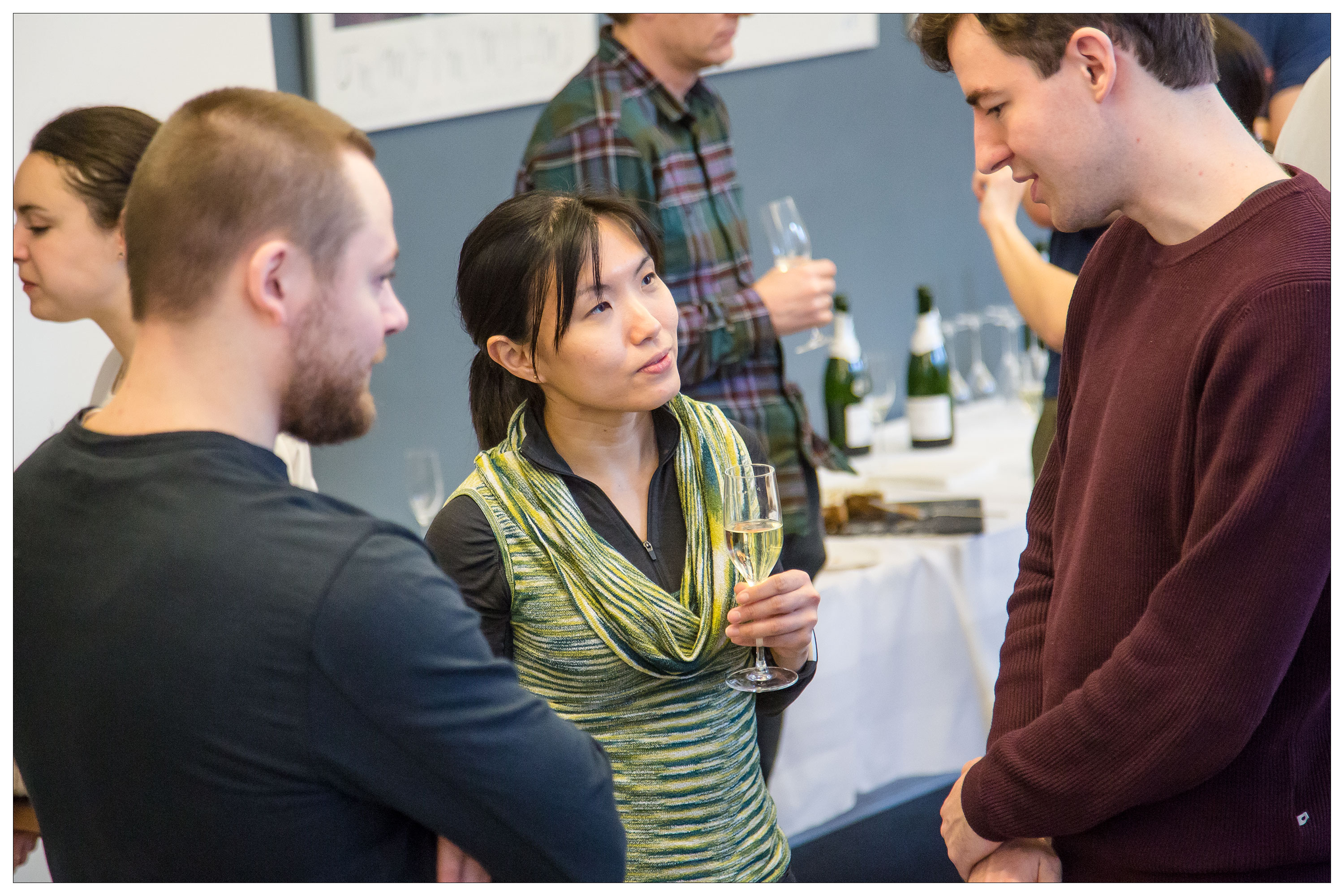